Sure, coneflower and black-eyed susan are great. But there’s more to Midwestern native plants than those two stalwarts. Check out some of our other favorite Indiana natives! 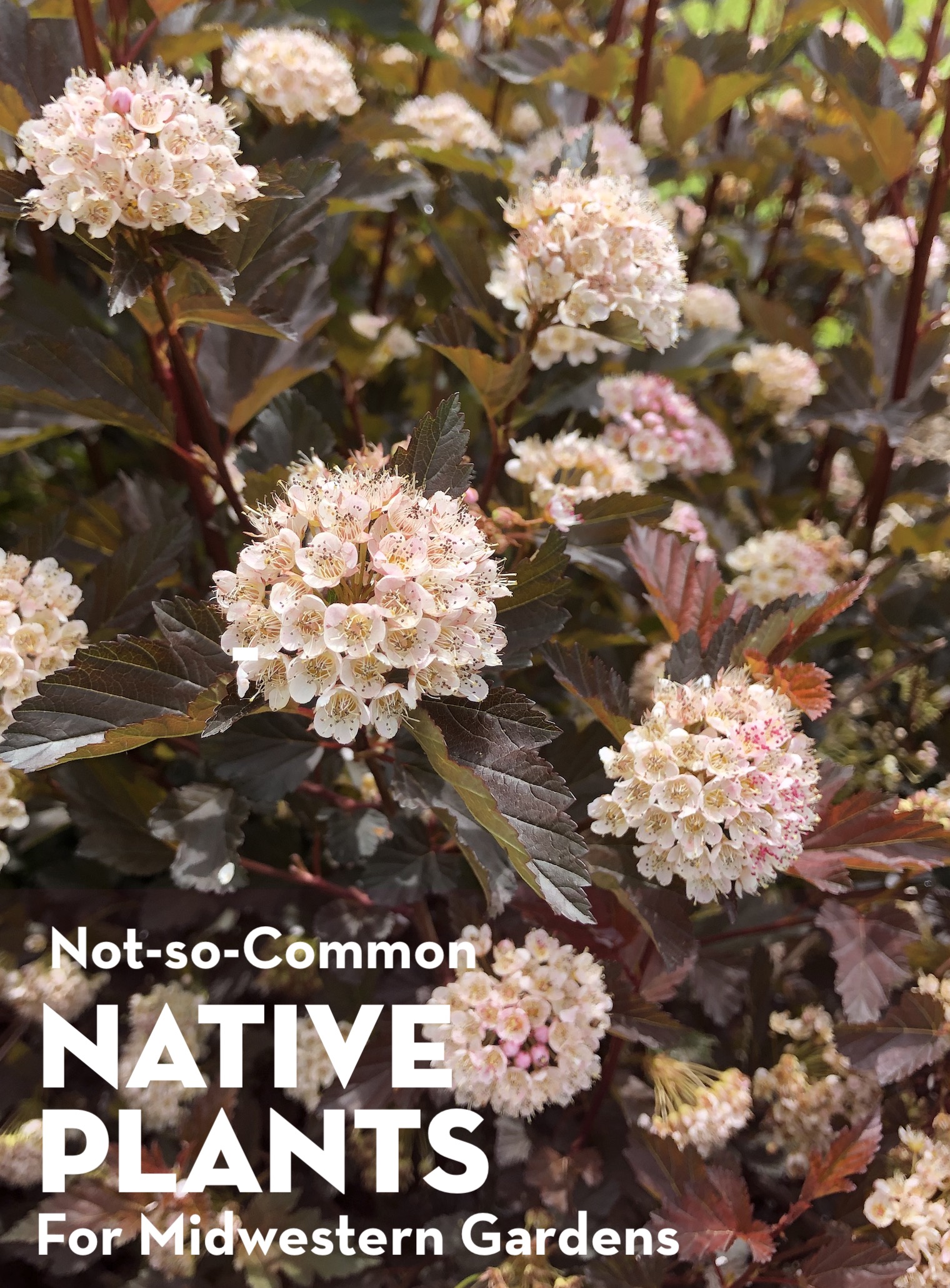 Native to open woodlands in Indiana, perennial Amsonia tabernaemontana offers interest throughout the growing season. In spring, the green stems are topped by ice-blue, star-shaped flowers that attract pollinators. Fall turns the leaves and stems a brilliant yellow.

Blue star likes full sun to light shade and and average moisture. The species (Amsonia tabernaemontana) grows 2′ to 3′ tall and wide, making it a substantial addition to the border. For a smaller but equally colorful version, consider the hybrid ‘Blue Ice’, which tops out at about 18″ tall x 24″ wide. While not a native to Indiana (its home region is further south and west), Amsonia hubrichtii is also worth a look. 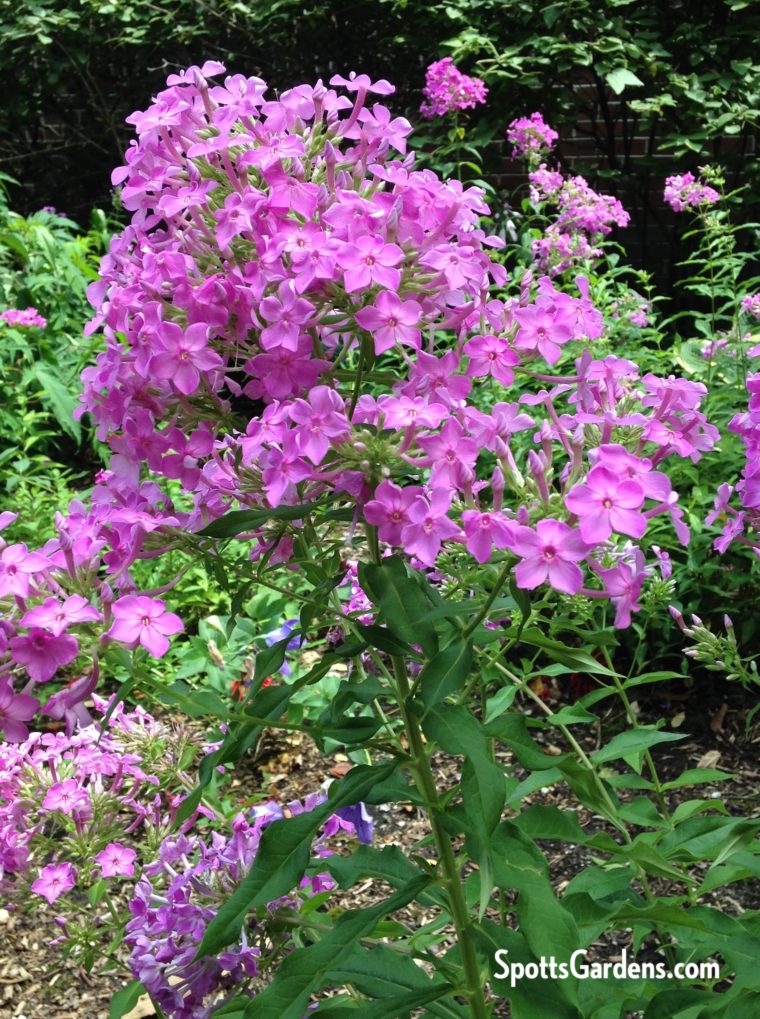 A standby of the garden border, Phlox paniculata is native to Indiana. The 2′ to 4′ perennial likes a slightly alkaline soil and prefers full sun, but can handle some shade as long as it gets six hours of sun a day. Loads of cultivars are available in tones of pinks, purples, magentas, and white.

Phlox is prone to powdery mildew, so make sure it has good air circulation. We cut several stems in each clump in half to improve air circulation and stagger the blooms. Chicago Botanic Garden has a ranking of P. paniculata cutivars from its trials.

An ideal shrub for bringing color to the garden, Physocarpus opulifolius is native to Indiana stream banks and damp thickets. The bark peels back, revealing reddish to brown layers, which gives it the common name ninebark. Give the cultivated varieties full sun and average soil, although the species can handle a little shade and drier soil too.

While the species is green, plant breeders have created varieties that boast burgundy or chartreuse foliage. We particularly like mid-sized ‘Summer Wine,’ which grows about 5′ to 6′ tall and wide. For shorter borders, consider ‘Little Devil’ or ‘Tiny Wine’, both of which grow about 3′ to 4′ tall and wide. For a yellowy-green-leafed cultivar, consider ‘Festivus Gold.’

Previously Aster novae-angliae, New England aster is a robust plant 3′ to 6′ tall with starry flowers. Grow it in full sun to light shade in good soil. In its common form, New England aster is pretty rangy and wild-looking for the border. But thanks to plant breeders, we can now choose from pink and purple asters in a range of sizes, from the 5′ tall ‘Harrington’s Pink’ to the dainty 16″ ‘Purple Dome.’ Check out this trial by Chicago Botanic Garden for a ranking of Symphyotrichum novae-angliae.