Growing Wisteria in the Midwest 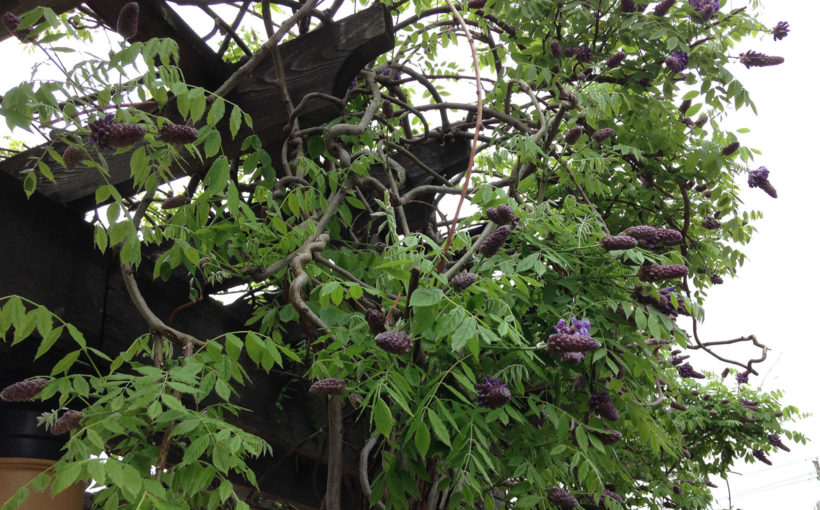 Lush wisteria dripping with fat blossoms is a spring garden showstopper. But before you commit to this aggressive vine, read up on how to choose and train one. Then you can enjoy its luscious blooms without the headaches that accompany a pushy plant. 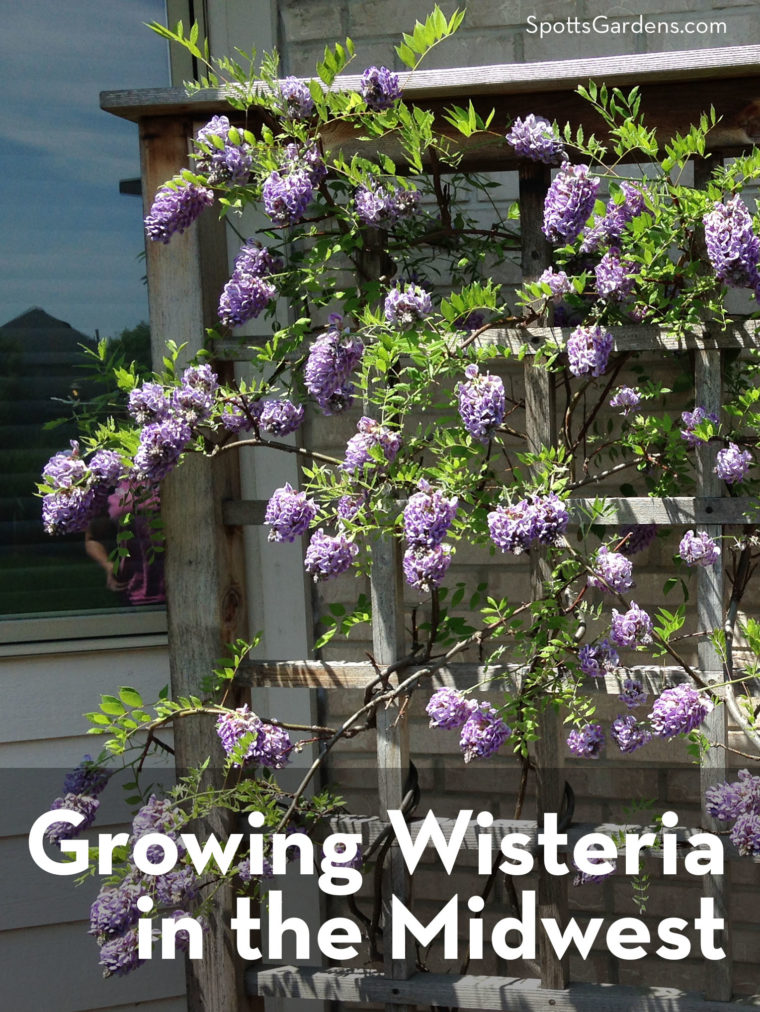 Choosing the Right One

The wisterias most commonly grown in America are the Asian species. Both the Japanese (Wisteria floribunda) and Chinese species (W. sinensis) bloom in great curtains of flowers in shades from white to mauve to purple. Unfortunately, they can also grow as much as ten feet per season and literally pull down any support that isn’t strong enough.

Before you choose an Asian wisteria (like the one at the top of this page) , be sure: 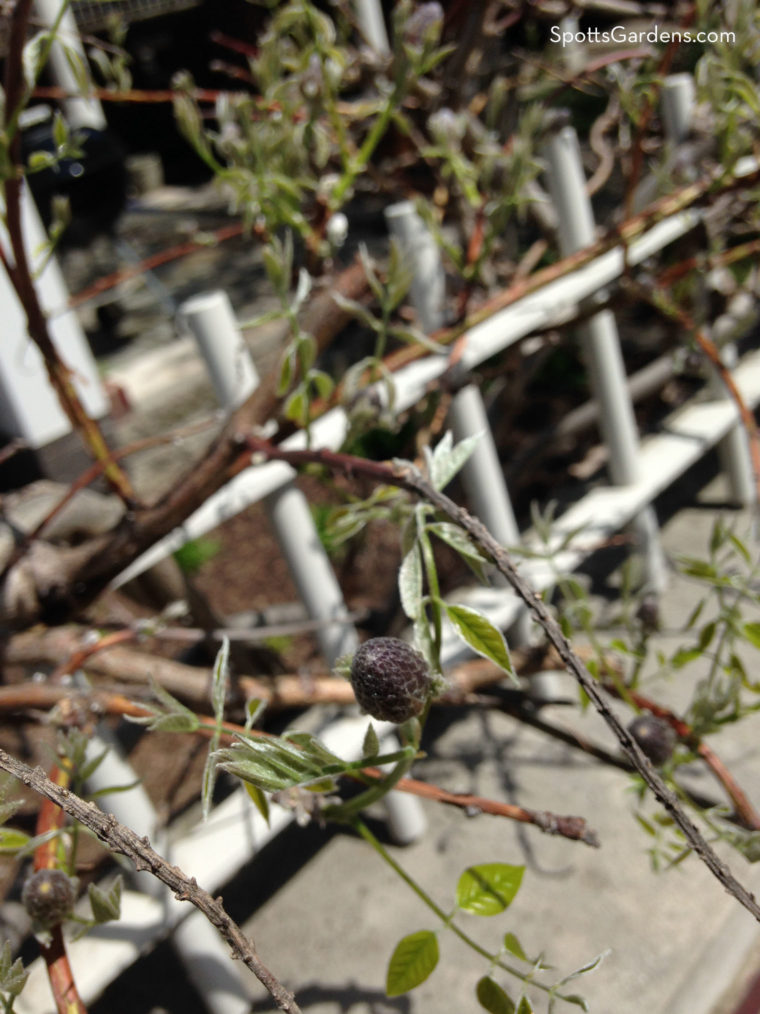 If all that seems a bit much for you, consider an American (Wisteria frutescens) or Kentucky wisteria (Wisteria macrostachya) instead. These American natives grow only about 1/3 as rampantly as the Asian species.

While you’ll still need a very sturdy trellis or structure, these species are far easier to keep in bounds. We’ve done particularly well with W. frutescens ‘Amethyst Falls’ (on the trellis in the title photo).

No matter which species you choose, plant it in a spot where the flowers will get at least six hours of sun a day. And don’t plant it right next to your house, where it’s likely to creep under the siding.

Both to encourage flowering and to keep its growth under control, prune wisteria at least twice a year.

Wisteria blooms on newer, green growth, not the growth that has turned woody. Like spring blooming shrubs, it sets next year’s blooms on the growth it makes in summer.

If you’d prefer to have someone else prune your wisteria, contact Spotts Garden Service for a free pruning estimate.

Why Won’t It Bloom?

Young wisteria can take a while to settle in before blooming, so be patient with your newly planted vine. However, if your vine is older, it’s possible that it’s been too pampered. Wisteria blooms best when it feels stressed, so try:

Want to add a wisteria to your garden? We’ll be happy to help you choose the right one and get it established. Contact Spotts Garden Service for a free estimate.