Frost and Freeze in the Garden 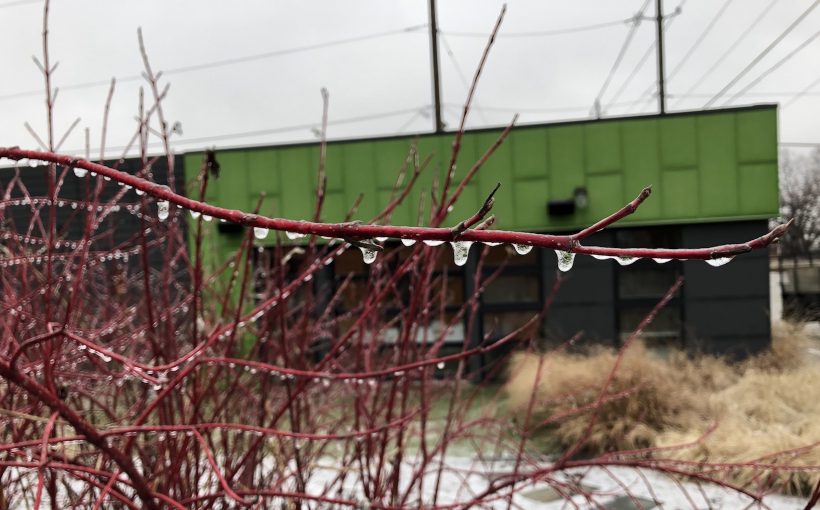 Savvy gardeners watch for frosts at both edges of the growing season. Read on for our breakdown of terms, the difference between a frost and a freeze, and what you can do to protect your garden plants.

The National Weather Service issues the following advisories/watches/warnings in spring (when it’s late enough for a frost to damage new crops and plants) and in fall to help gardeners and farmers protect plants.

A frost advisory means the minimum air temperature is forecast to be 33 to 36 degrees on a clear and calm night (one with winds of 5 mph or less). As a result, frost—the formation of thin ice crystals on the ground or other surfaces—is likely.

The kind of freeze that develops under frost advisory conditions is a radiation freeze. Radiation freeze involves an inversion; the heat radiating from the surface of the earth rises and the cooler air above it is pushed down. As a result, temperatures near the surface of the earth drop below freezing, even though the air temperature may be above freezing.

The NWS issues a freeze watch when there is potential for significant, widespread freezing temperatures within the next 24 to 36 hours. So the minimum air temperature might (not definitely will) fall to 32 degrees or below.

Advective freezes are windborne and occur when the wind speed is above 5 mph. A cold air mass moves in, bringing freezing temperatures with it. Clouds may be present. (An advective freeze occurs under the opposite conditions of the radiation freeze).

You might also hear the term hard freeze, which happens when the air temperature falls below 28 degrees. Many plants can handle a frost, but few will come unscathed through a hard freeze. 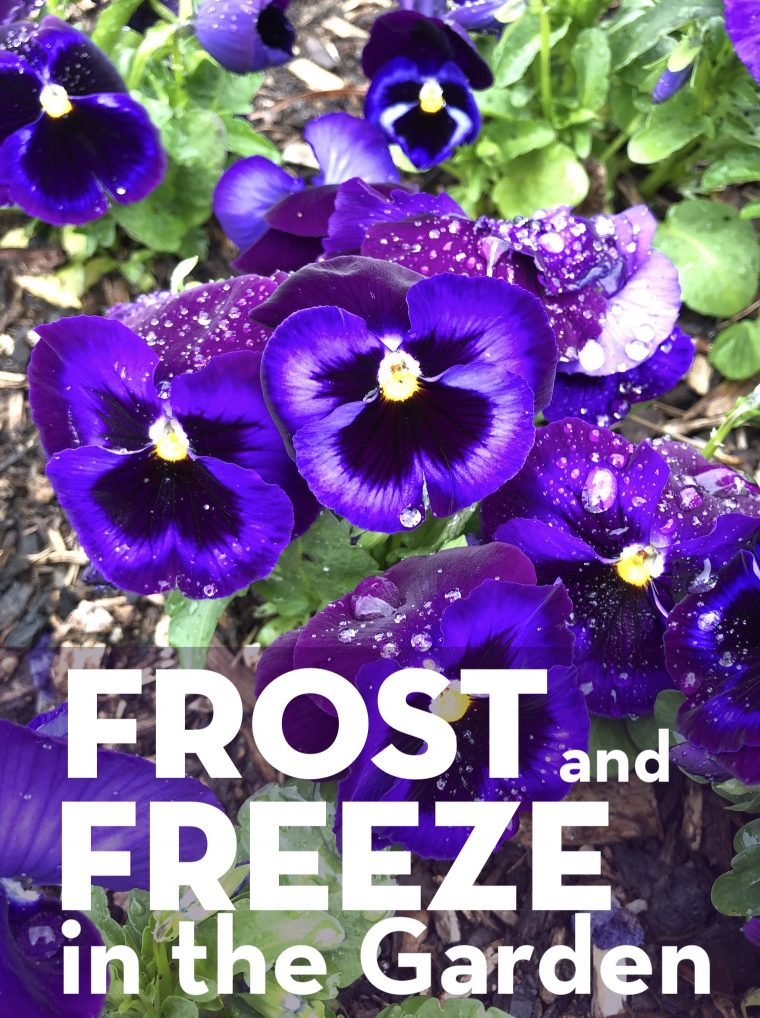 How Frost and Freeze Affect Plants

Frost and freezes occur under different conditions, but the damage they cause to plants is the same. In both cases, water inside of plant cells freezes, puncturing cell walls. The actual layer of ice on the outside of the plant in a frost doesn’t damage the plant; it’s the water freezing inside that does.

Frost and freeze damage blackens tender plants, those tropical babies like tomatoes, dahlias, and impatiens. Common signs of damage include wilting of foliage (the leaves look water-soaked), blackening or spotting of foliage, and scorch marks on foliage. It also may damage blooms on otherwise hardy plants.

Damage may not be immediately evident, especially in the case of fruiting trees. Michigan State University Extension published these articles about freeze damage to fruit trees and the temperatures at which buds and blooms may be damaged.

Frost and freeze damage is cumulative. The more freezing nights your plants are exposed to, the greater the chance of damage.

How to Protect Plants from Frost and Freeze Damage

As a home gardener, you have a few options to protect your plants from cold damage. These techniques work better in a radiation freeze (frost advisory) than in an advective freeze (freeze warning).