When to Prune: The Garden Pruning Calendar 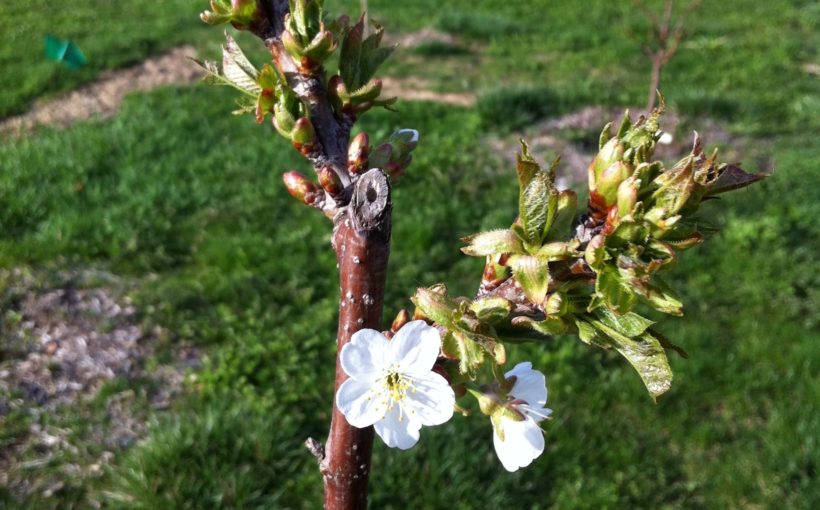 Pruning is the art of removing parts of a plant to improve the plant’s structure, health, and appearance. It’s a vital part of keeping your garden in good health.

You might think that there’s only one good time to prune, but that’s not true! Nearly every season has a pruning task. Contact us to schedule pruning, no matter what time of year. This is the calendar we follow in our Indiana (zone 6) gardens.

Winter (or dormant) pruning is done when the tree or shrub is still dormant, meaning its leaves have not branched out. Once it starts to leaf out, the plant “breaks dormancy,” taking off in a flurry of growth as it releases food it made from photosynthesis and stored the previous summer.

Here in central Indiana, we dormant prune from mid-February into March. We aim for the sweet spot after severe freezing is done, hoping to avoid a late-winter freeze. 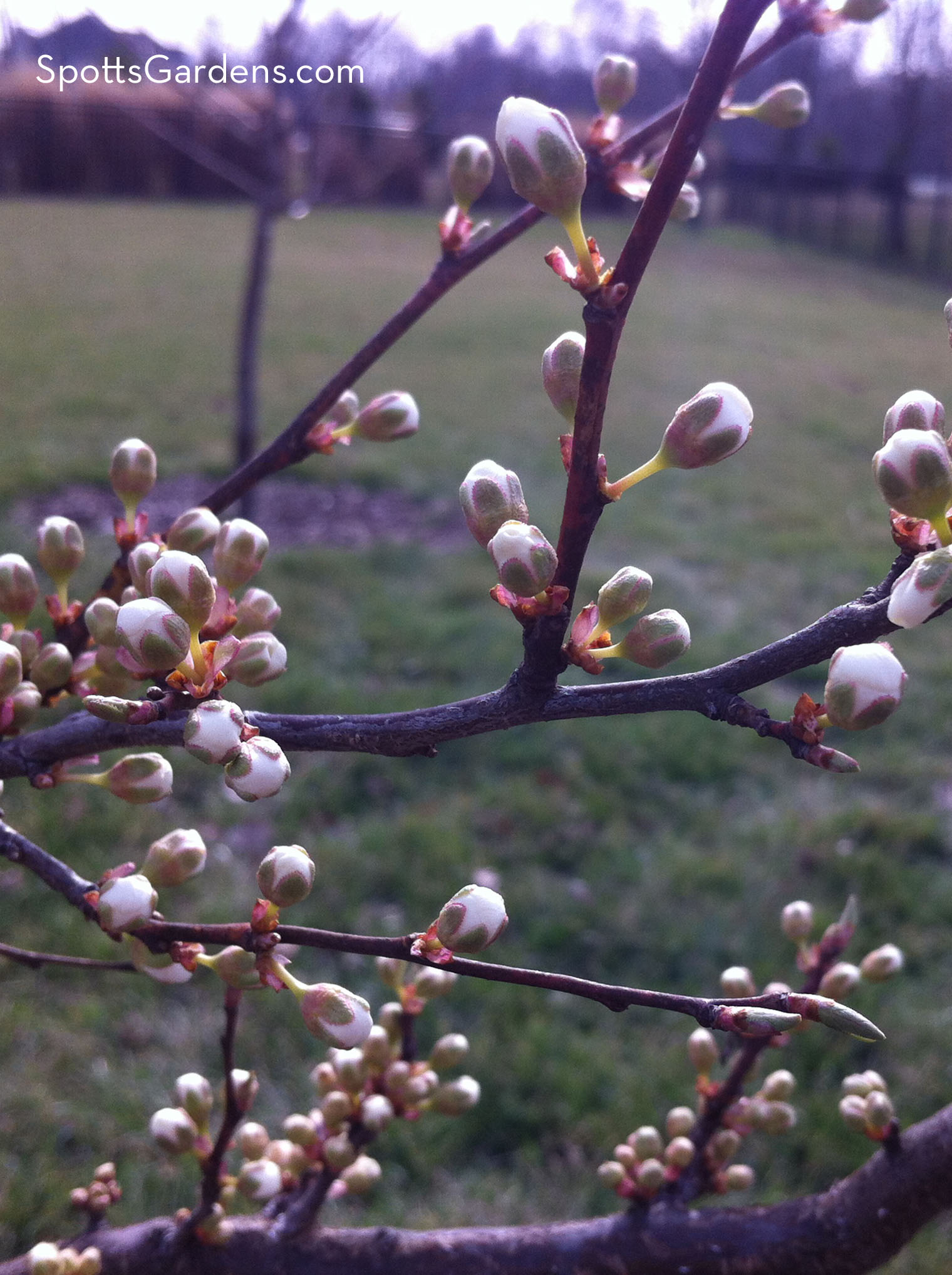 Dormant pruning is the norm for deciduous trees and for apple, pear, and quince fruit trees (stone fruits like cherries are pruned later). Evergreens can be pruned any time their wood is not frozen.

The following trees should only be pruned in winter. They’re all susceptible to fungal diseases that spread easily in wet spring weather.

Late winter is the best time for coppicing, which is cutting a shrub down completely to generate new growth. Starting in about mid-March, we coppice certain tough shrubs that benefit from it, like red- or yellow-twig dogwood and dwarf Arctic willows (we wait until the weather warms to coppice more tender plants). We do the first of two wisteria prunings in late winter as well.

Check out our post on dormant pruning for more information.

Once leaves start to appear on trees and shrubs, we’re out of dormant pruning and into spring pruning. Pruning in early spring lets us cut away deadwood and stimulate growth. Plants are ready to   used stored energy to grow quickly.

Stone fruits, like cherries, peaches, and plums, are best pruned from just before they bloom to about two weeks after their petals fall. Here in central Indiana, that’s usually in April.

In spring, we prune shrubs that bloom in summer, which is anything that blooms after late May. These plants mostly bloom on new wood, or the current season’s growth, so cutting them in spring doesn’t reduce the amount of flowering they do in summer. In central Indiana, we usually do this pruning in early spring, from about mid-March to early April.

Some summer bloomers respond best to selective pruning, while a few—like butterfly bush, caryopteris, and beautyberry—do best when coppiced (cut completely to the ground). Learn more about pruning shrubs in spring here. 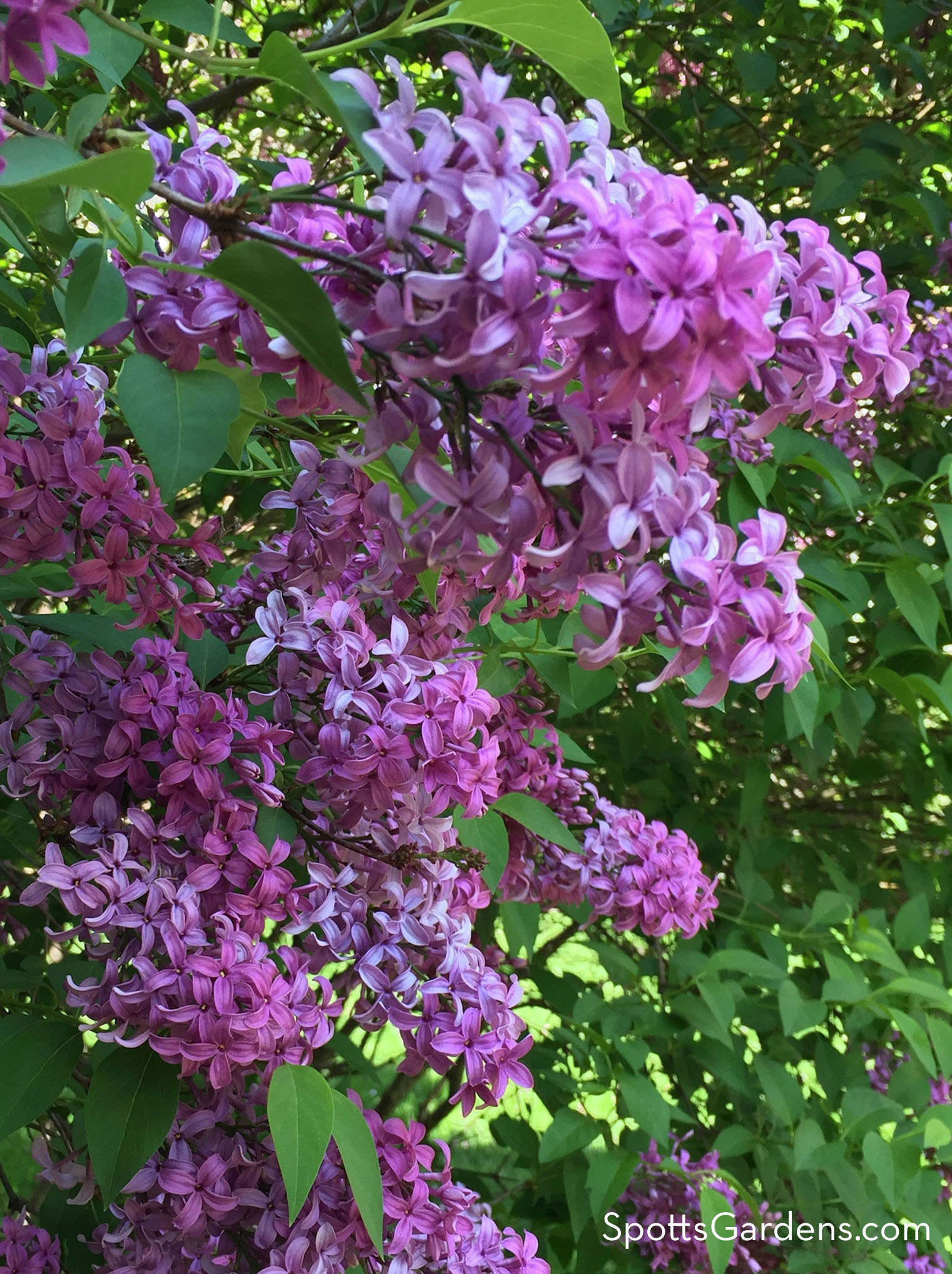 Summer pruning is used primarily to control plant size. In summer, plants store food for the following year, so less food in general is available to promote growth. As a result, summer pruning doesn’t push the same rapid growth that late-winter or early spring pruning does.

Summer is the best time to bring down the size of large trees in the yard and open up tree canopies. Some fruit growers rely entirely on summer pruning to control the size of their fruit trees. For more about this, see Grow a Little Fruit Tree, by Ann Ralph.

Lilacs, viburnums, and other spring-blooming shrubs will bloom next spring on the buds they create this summer. If we were to prune these late in the summer, we’d be eliminating some of next year’s blooms. Instead, we prune spring-blooming shrubs immediately after they finish blooming, which in central Indiana can be from late April into early June.

July or August is a great time to shear needled evergreen hedges, since their vegetative growth slows down later in the summer. This is also the time for pruning boxwood and other broad-leafed evergreens.

We do a second (and sometimes third or fourth) pruning of wisteria in summer to control its size. And we prune climbing hydrangea, if necessary, after it blooms. 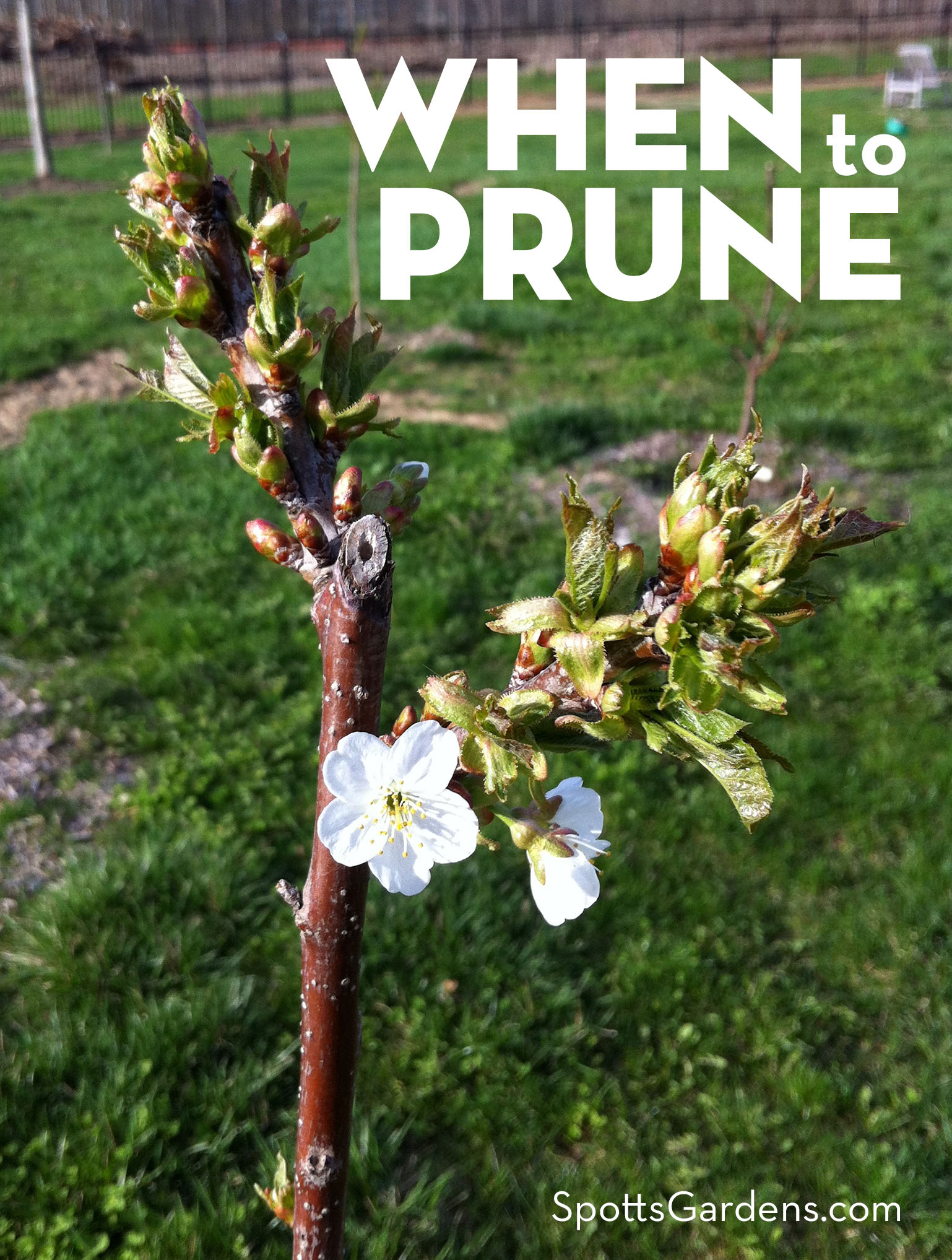 We continue pruning shrubs in early fall. But we stop by late September to allow plants to put their energy into toughening up for the winter. We also want to avoid cutting off next spring’s blooms.

However, we continue to patrol for dead, damaged, or diseased wood, and we remove it as soon as we see it (no matter what time of year).

In early and mid-winter, we give our pruners a rest. Plant tissue is more susceptible to damage in freezing temperatures, and cuts make it even more likely to be damaged. So we only do emergency pruning (removal of dead or damaged wood) in winter.

Spotts Garden Service can prune shrubs and ornamental or fruit trees up to 30′ tall. Contact us today for a free estimate.

If you want to learn to prune yourself, our garden coach can teach you!

Learn more about pruning with these other posts: